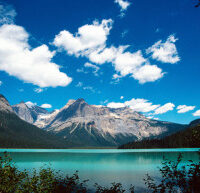 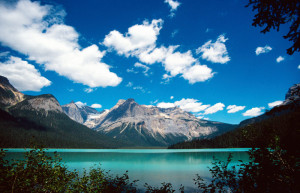 At the tail end of August, the BC Attorney General David Eby and Minister of Mental Health and Addictions Judy Darcy announced in a joint statement that the province of BC is launching a lawsuit against more than 40 drug companies in relation to the current opioid crisis. The province is alleging that the opioid manufacturers knew about the addictive traits of the drugs and downplayed the severity when marketing the drugs to doctors.

Will this Solve the Opioid Crisis?

Unlikely, and there are mixed responses to the government’s strong stance. There are detractors who say that BC is focusing on the wrong issue. The opposition BC Liberals believe the BC NDP government is diverting resources away from front-line services to a court case that will likely take years. However, the director of the Health Law Institute at Dalhousie University believes it is a step in the right direction. This is the first time a provincial government has held manufacturers to account and could provide a strong precedent for the future. Purdue Pharma, the manufacturer of OxyContin and one of the named drug companies in the lawsuit, plead guilty in 2007 in the USA to felony misbranding of OxyContin with intent to defraud, and charges of misbranding. Purdue paid over USD$634 million in fines. BC is suing for public health expenses, and if the province wins, those funds would be a huge relief to the front-line effort.

The majority of overdose deaths are still due to illegal opioids. The BC Centre for Disease Control has released numbers for the first half of 2018, and between January and June, 742 people died by unintentional overdose in BC, mostly due to fentanyl. The Minister of Mental Health and Addictions agreed the majority of overdoses in BC are due to illegal opioids but said it is unclear how many of those people initially became addicted to their prescription medication. However, the province intends to propose new legislation in the next month or two to gather population-based evidence to prove their claims. We will report back as updates unfold. If you are looking to stop taking opioids, contact our specialist to find a program near you. 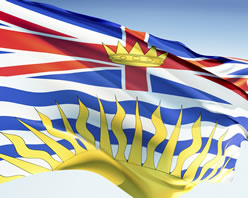